My first epiphany came when I received a letter from an unknown lady residing in America. She claimed to be related to me and wrote a long story of how my ancestor came to America and married a woman he met just a few months before crossing the Atlantic.

My family research has introduced me to thousands of new relatives. I've gotten to know relatives who did extraordinary things: they invented tools, explored unchartered territories, named rivers, and founded towns. I have also unearthed several dark, violent stories of misfortunate family members. My family is international; we live in America, Sweden, Finland, Russia, and Southeast Asia.

We have different creeds and colors and speak other languages, but we share blood, stories, and pride in being part of the same global family. 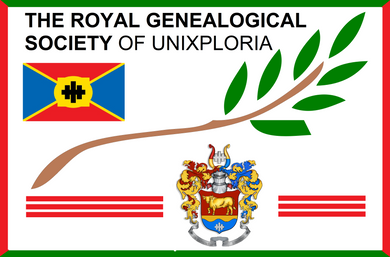