The history of chess spans around 1.500 years. The earliest predecessors of chess originated in India in 500 BC. From there, it spread to Persia. The phrase "checkmate" (Sâh Mât) is Persian and means "the king is defeated," or "the king is helpless."

When the Arabs conquered Persia, chess was introduced in Northern Africa, and from there, it spread even further North to Europe. In Europe, it developed into its present form in the 1400s. During the second half of the 1800s, chess tournaments began to gain attention. The first official World Championships were held in 1886. 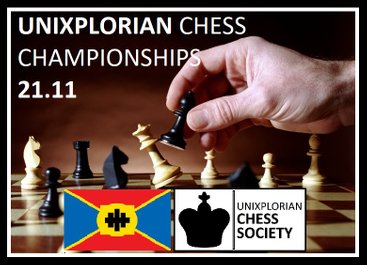 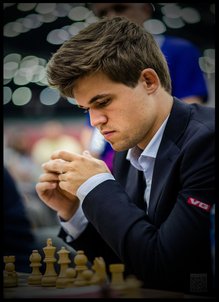 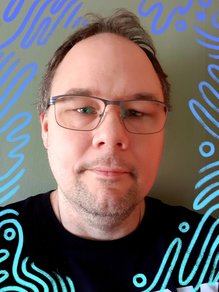 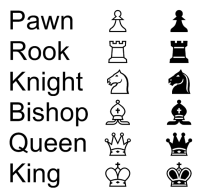