The Mad Scientists of Unixploria is a society for advancing steampunk culture. 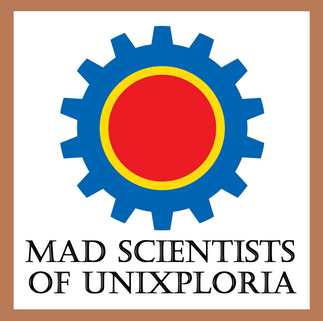 They usually work with weird technology to do science or create new technology. The story of the mad scientist is one of several anti-science narratives.

The stereotype originated in literary works in the nineteenth century depicting science's dangers. During this period, the perceived conflict between science and religion became the earliest depictions of the stereotype. The prototypical mad scientist was Victor Frankenstein, creator of Frankenstein's monster, who made his first appearance in 1818 in Frankenstein, or The Modern Prometheus by Mary Shelley. Though Frankenstein is a character of some sympathy in his first appearance, the elements of conducting forbidden experiments that cross "boundaries that ought not to be crossed," heedless of the consequences, are present in Shelley's novel.

Mad scientists had their heyday in popular culture after World War II. The sadistic medical experiments of the Nazis and the horrors of the atomic bomb gave rise to genuine fears that science and technology had become forces out of control. Mad scientists frequently figure in science fiction and motion pictures from the period.

In recent years, the mad scientist as a hermit searching for the forbidden unknown has tended to be replaced by furious corporate executives who plan to profit from defying the laws of nature and humanity; these people hire a salaried scientific staff to pursue their twisted dreams. Still, the pose has been used whimsically by famous science writers to attract readers.

Mad scientists are typically characterized by obsessive behavior and hazardous methods. Their laboratories often hum with Tesla coils, Van de Graaff generators, and other electrical oddments that make many sparks and pops.

The connection to Victorian science is also the focal point where steampunk finds inspiration. Mad scientists are part of the steampunk scene as often as other "Victorian" characters, i.g. Explorers and Airship Captains. 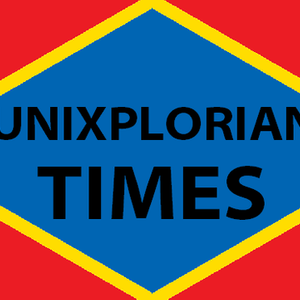 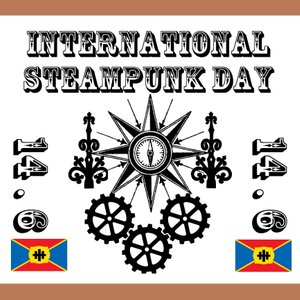 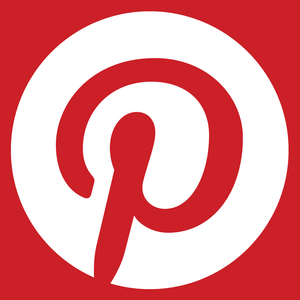 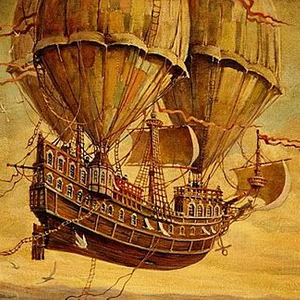 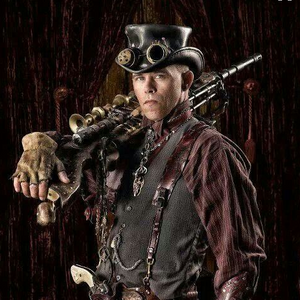 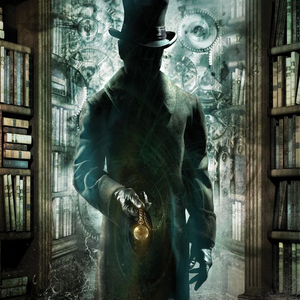 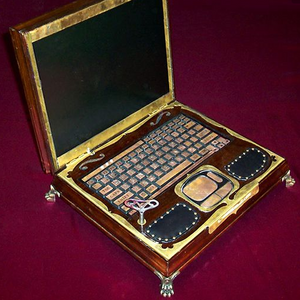 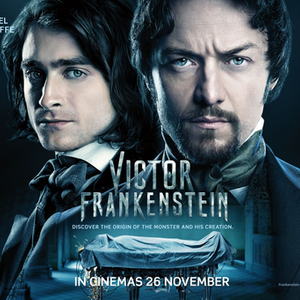 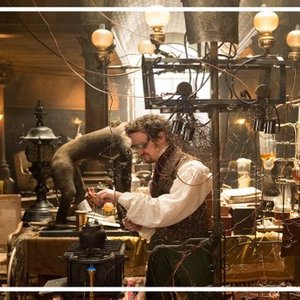