We search near and far for things that are open to see for all, yet obscure to the less attentive eyes.

The book is more about finding your passions than exploring per se but still lets the reader look at the world from a new perspective. Being a collector, maker, and artist myself, I almost felt that each new place became a vast "unknown," a new territory to document and explore each day. 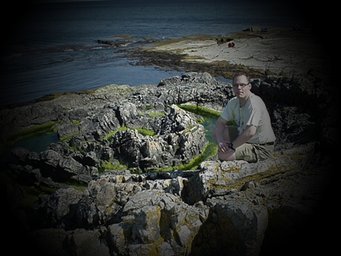 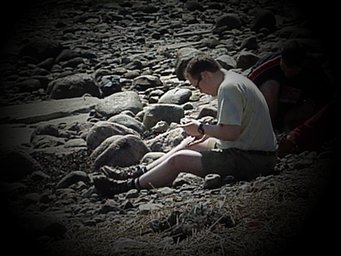 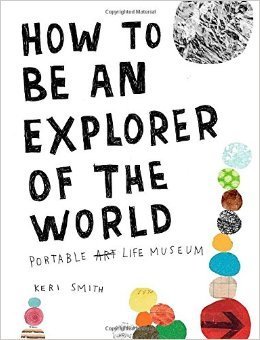 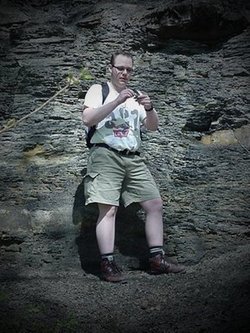 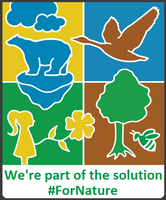